What’s in a name, a blog name!

I was in my husband's car on the top of the parking lot of the NBC Universal Lot, sobbing.  I’d spent the last few hours watching a taping of the re-boot of ‘Punky Brewster.’  This show was my favorite show when I was a child.  I can’t tell you the hours that I spent wishing I was best friends with Punky, Cherie, and Margo.  I hoped that I had a Henry in my life.  I was so in love with them that I used to pretend they were my best friends.  I may have called the studio here in LA, as a child living on Long Island, a few times, and that was back in the day when long-distance wasn’t unlimited, it was based on the minute.  I didn’t care, didn’t have any concept about money.  I don’t think I ever got further than the receptionist but what I wouldn’t have given to have a conversation with Punky.  I did send her a few letters and receive an autograph back from her.  I wish I still had it, but I’m sure I let it go during one of my many moves.

Anyway, back to that November night, last fall when I was on the NBC Universal Lot sobbing.  My life had come full circle.  I could not believe that I had just spent the previous few hours watching them tape.  Soleil and Cherie were right in front of me.  I felt like I was apart of something.  After the taping, Soleil made a speech, what I took away from it was that she was very excited to be back and to be finding her Punky Power again.

I believe that we are born with a generous spirit, and our spirits are knocked down through life.  Whether it’s our fault, of not believing in our self, or people telling us we can’t do things and us believing them.  We lose our spirit.  I was known as Ronnie as a kid.  And, I desperately feel like I want to be Ronnie again.  I want to be myself.  I want to be open.  I want to find my Ronnie Power.

So, here we go!  This blog is going to be wacky; it will be fun; it could be depressing.  I may write quick little posts; I may write stories.  But, this is my space, and I hope you find something comforting in someone trying to be themselves, and it inspires you.

Popular posts from this blog 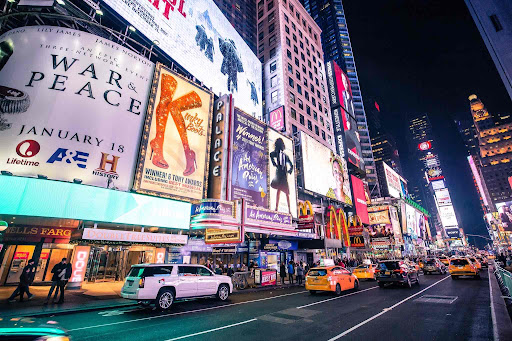 I was listening to a podcast last week about a project called Isolation Journal, where you get prompts every day.  I’m starting a little late but below is today’s prompt, and my love letter to NYC.  If you want to sign up and to receive these prompts you can do that here:  Isolation Journals . DAY 47 - Love Letter to a Place In this moment of suspension, we invite you to compose a tribute to your city or hometown or the area code you rep, be it in prose or painting—or your own Beastie Boys'-style rap. If you haven't, you can check out the video for their song "An Open Letter to NYC." The lyrics hit home for New Yorkers after 9/11 and feel particularly poignant now, too. Dear New York City, This is a love letter to you.   What can I say? I've loved you since we first met. Your bustling lights, the energy that exudes out of you the moment I arrive either via train, plane, or automobile, is electric. You are home to my favorite street in the world, Broad
Read more 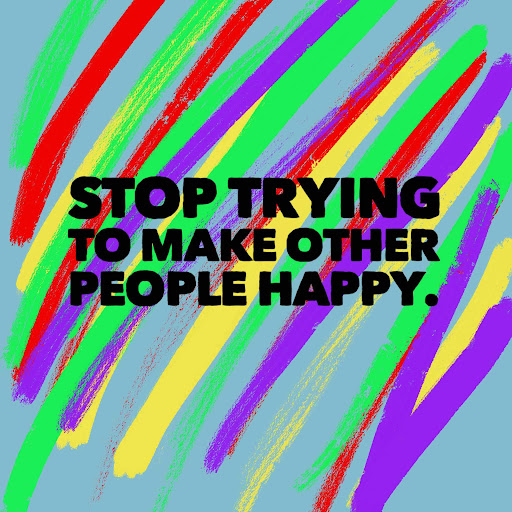 If you feel the constant need to make others happy, what does that say about you?  Could it be that you are not happy?  Are you not taking care of yourself?  Let’s face it; this is a bizarre time.  You need to look deeper if you feel this constant struggle to make people happy; if your inability to make people happy upsets you.   Maybe you feel the need to do something, but we are living in a time where there is not much to be done.  We don’t feel connected to  each other because we’ve been told that human connection could kill us, so what are we to do?  Meditate, write, read, try to enjoy this time.  Remember that your reality is much different than others, and that is okay.   You’ve got this; you are loved.
Read more